Find Out The History and Origin Of the Ukulele

Nowadays, when we hear the word “Ukulele,” we immediately think of Hawaii, its beautiful white sand beaches, surfboards, and flower necklaces. However, the ukulele was born from another instrument very far away from Hawaii: Cavaquinho, a four-string instrument prevalent in Portugal. The ukulele, also known as the UK, is a plucked string instrument. It generally has four strings, which can be double.

They are usually built in four sizes: soprano, concerto, tenor, and baritone. There are also some rare versions of this instrument: sopranino, banjolele, banjo uke, five strings versions, and electroacoustic.

The History and Origin Of the Ukulele

To rediscover its birthplace, we must travel in time until the late 1800s, specifically to the Portuguese island of Madeira; from this place, the British ship SS Ravenscrag sailed to Hawaii with 423 crew members on board. Most of them were going to work in the sugar cane fields.

The Ravenscrag arrived at the Honolulu port on O’ahu Island on August 23rd, 1879, after four months of the journey. There are 4 of those crew members whose names I will recall: João Fernandes, Augusto Dias, Manuel Nunes, y Jose do Espirito Santo.

The Origin Of “Ukulele”

History says that João Fernandes took his cavaquinho (also known as the machete, braguinha) after arriving at Honolulu and played a song that captivated the natives. These were the ones who named it “Ukulele,” which means flying flea. Uku means flea in Hawaiian, and “lele” means jumping, although other possible etymologies of this word are attributed to Queen Liliuokalani. According to these parallel theories, Ukulele means “the gift that came to us.” Regardless of the name origin, we can state that the Ukulele history begins then.

After their 3-year contract in the sugar cane field ended, the four crew members I mentioned above established in Honolulu, where they worked as carpenters. They manufactured musical instruments, such as guitar, cavaquinho, and 5-string rajão (another instrument from Madeira). At some point, they created a hybrid with the cavaquinho’s shape and four strings, but with a tuning similar to the one of the 5-string rajão: in this way, the Ukulele was born.

The exact date of manufacturing is unknown. However, some people believe that it was near 1886. It is also unknown who was the first of the four crew members to create the first Ukulele, but Manuel Nunes claimed to be the original creator of this phenomenal instrument and developed his tags.

The official presentation was in 1889 on the British Yacht Nyanza in the Honolulu port. Princess Victoria Kaʻiulani, the niece of King David Kalākaua, made the honors. She played the Ukulele for the first time while performing with two other women.

The fact that this instrument is related to royalty and was initially made of Hawaiian Koa wood made the Ukulele the undisputable symbol of Hawaii. It is also a symbol of respect towards nature and mother earth, which made this instrument very popular among the Kanaka ‘kiwi (the autochthonous Hawaiian people). They often reclaim it as a part of their cultural identity. It is essential to highlight that King Kalākaua’s genuine passion for this instrument made him the leading promoter of the link between the Ukulele and the Hawaiian culture. 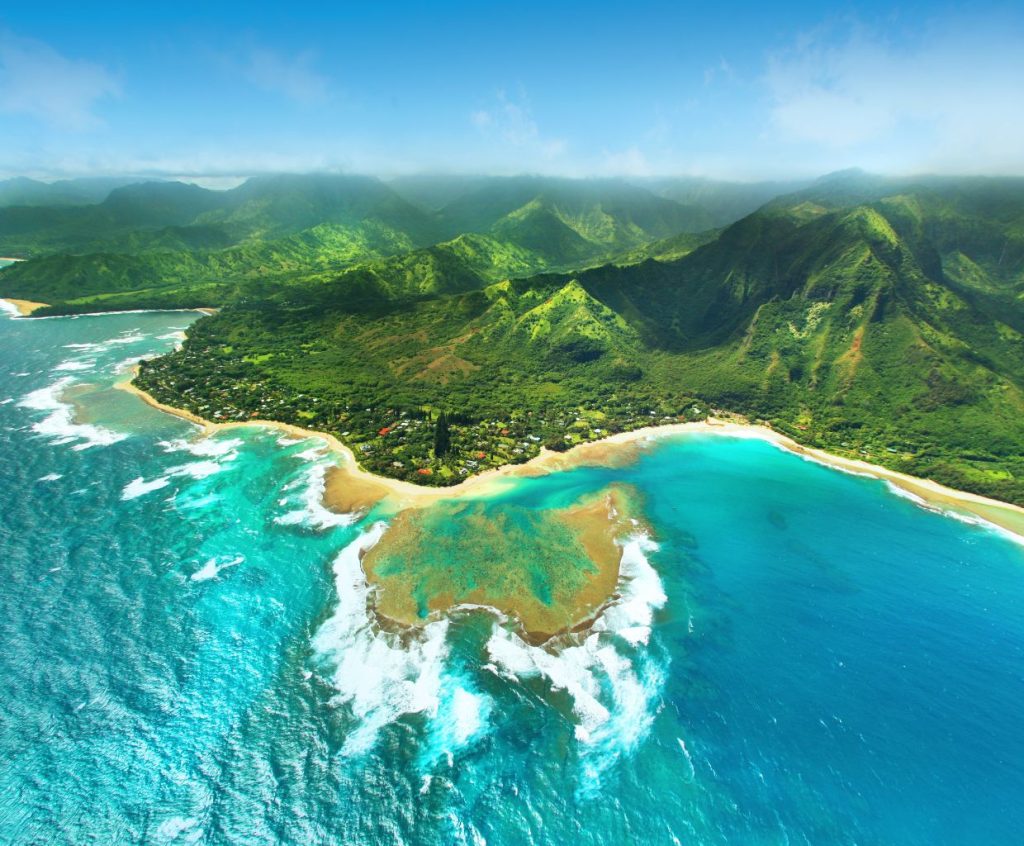 When does the Ukulele become so famous?

From Cliff “Ukulele Ike” Edwards and Roy Smeck in the USA during the 1920s and 1930s to the great George Formby in the United Kingdom and Lyle Ritz’s jazz in ha 1950s, the Ukulele has had a good deal of fame throughout modern music history.

In the 60s and ’70s, a sort of Ukulele rebirth as the symbol of Hawaiian tradition took place thanks to artists such as Eddie Kamae (from the Sons of Hawaii band), Peter Moon, and Herb Otha.

After them, some other artist followed their direction, such as Israel IZ, Kamakawiwo´ole, and some bands like the Ka´au Crater Boys and the Makaha Sons of Ni‘ihau.

Celebrities that play the Ukulele

History and Origin Of Ukulele – The most famous ukulele brands

There have been many Ukulele manufacturers over the last 200 years, and many of them have prevailed. There are many brands, each with its classic models and more radical and psychedelic versions. Some of the best brands are KALA, MAKALA, Mahalo, Fender, Washburn, Regal, Harmony, Yamaha, Lanikai, Ohana, and Kamaka. The last three are the first official Hawaiian manufacturers and the only few creating Ukuleles from the beginning. 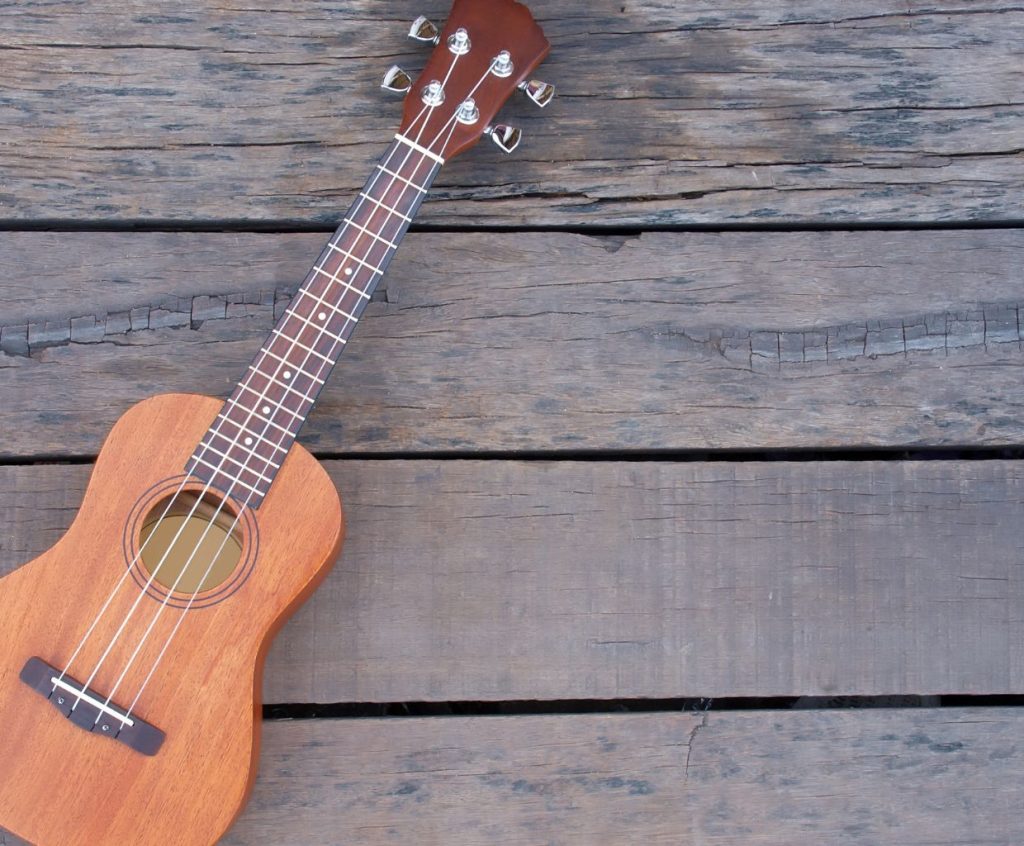 How To Make Your Cheap Ukulele Sound Better – Tips & Tricks You, the reader, probably own a cheap ukulele you purchased off the internet,…