Fender has taken the Cutaway Acoustic-Electric Guitar to the next level with the new T-bucket 300CE Guitar. I love how artist Vince Ray has textured this beautiful mahogany dreadnought-shaped guitar. The way this gorgeous guitar looks and feels, I expected it to cost a whole lot more.

Surprisingly excellent quality at such bargain prices put this guitar on top of the best acoustic guitars on the market. Fender has managed to pull off the impossible – create a laminated guitar that isn’t terrible.

I got mine a few weeks back and have had more than enough time with it to tell you the pros and cons of Fender’s newest T-bucket.

All About The Fender T-Bucket 300CE Guitar

Fender is pretty much a household name with guitarists and musicians. It’s been around for 70 years and has a reputation for creating some of the most remarkable musical instruments in the industry.

They’re mostly known for guitars and amplifiers, but they also sell other musical instruments worldwide. This T-bucket is part of their ‘California’ series of acoustic guitars.

See, Fender needed something that could evoke the good-old 60s. Back in the 60s, acoustic guitars were made by boring old brands that sold to professionals. Meanwhile, surfer dudes in California started experimenting with making their acoustic guitars because they either couldn’t get their hands on the professional ones or couldn’t afford them.

These self-made guitars were customized with eye-catching artwork, eventually making them very popular across the state. Everyone wanted one, so Fender decided to develop its brand of acoustic guitars. At the time, Fender sold electric guitars like the Stratocaster and the Jazzmaster with great success, but they had never developed an acoustic guitar alone.

Eventually, they released the ‘Malibu’ in 1965, which proved popular across the country.

The California series is a throwback to those early days. The designs and colors of the guitars in this series are all inspired by the sun and sand, the fun look of California in the ’60s.

The T-buckets have been part of the California series since its relaunch in 2010. This guitar was launched as a modification of the Fender T-bucket 100ce. I think Fender improves on the original design and adds new materials such as a new 12th-fret “F” logo inlay design, a new quilt ash top option, Graphtech® Nubone™ nut, a new holographic rosette inlay, and compensated bridge saddle for enhanced tone.

They’ve taken everything that made the original T-bucket a success and kicked it up a notch.

Fender has used composite materials to cut costs on this cutaway dreadnought guitar, which I don’t mind. The materials make the guitar look shiny. The top is laminated flame maple, while the sides are pure mahogany.

There’s also mahogany on the neck, which has a rosewood fretboard with 20 frets. I love guitars with chrome tuners, so I was happy to see the finish on this one.

In terms of electronics, you can’t go wrong with the legendary Fishman Isys III System built into the T-bucket. Mid, treble, bass, and volume all have separate controls.

Most importantly, the T-bucket 300ce sounds like a guitar worth twice the price of this one. The sound is pleasing enough, but it works best if you plug it into an amp. Fender has managed to sacrifice natural tone woods in favor of high-end electronics, but that’s okay.

Now, before I go ahead and list the pros and cons of this guitar, could you tell me how I came up with the list?

I’ve been an amateur musician obsessed with guitars for as long as I can remember. Occasionally, I try out a new guitar by borrowing it from someone I know or buying one myself.

I got this T-bucket from a friend when I decided to post a review a few weeks back. I have had enough time playing around with it but needed a second opinion, so I turned to Twitter for an online survey filled out by those who own this guitar.

My friend, who left the guitar to me, also agreed to help. So, this review is a mix of my opinion and what the owners think of this easygoing dreadnought.

Now that we have an update on my methodology, here are the pros and cons of the T-bucket 300ce.

Who is this guitar for?

I think it’s for a beginner who needs a reasonably priced, entry-level acoustic guitar that sounds perfectly pleasing. This is the guitar for you if you need to find a bargain but won’t compromise on quality.

Ultimately, this guitar ticks all the boxes. It’s the sort of guitar I wish I had started with much earlier in my career.

The price is excellent, and the bodywork is superb. There are a few compromises with the pickups, but that’s solved by connecting this to an amp. Fender has never disappointed me with the products they offer. They seem to know who their customers are and what they need. So with each new product, they balance affordability and quality.

This is an excellent example of how Fender can up their game and deliver a quality product you’ll want to hang onto for the rest of your life. I rate it 8.8/10. 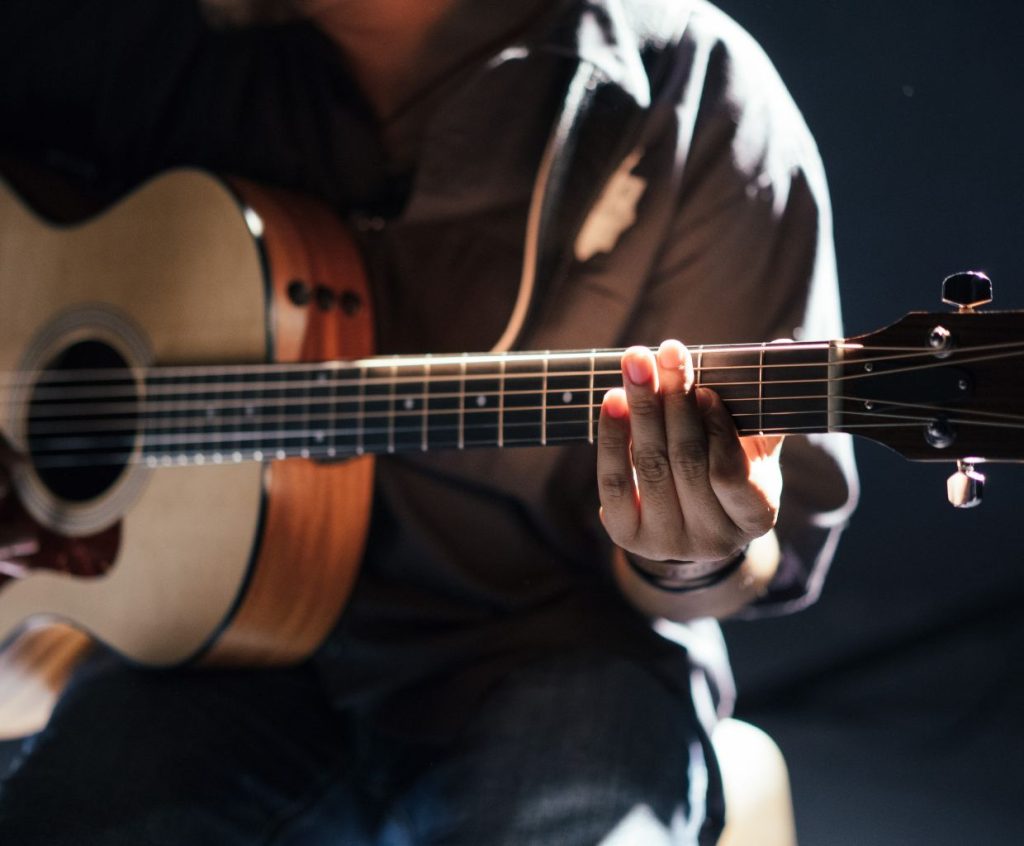