Acoustic Guitar vs. Classical Guitar – Which One You Should Buy?

When we use the term “acoustic guitar,” it can be a little confusing when identifying what it means.

An acoustic guitar refers to every guitar that can produce music with a natural sound without using any technological artifact to amplify the sound.

In the group of acoustic guitars is vital to know the difference between the two groups:

Every guitar has its characteristic sound according to its peculiarity this. Each one can make a sound different from the other.

Choosing which one you should buy is personal because you choose the guitar according to what kind of sound you are trying to find. A big start is knowing the difference between them. That way, you can make the best choice in the future.

Main differences between Guitars with Nylon Strings and with Iron Strings

Now, the acoustic guitar has six strings in metal. 2 are standard metal strings, but the other four are gimped, but in this case, they’re metal strings coated with metal wire around them. Its sound is more challenging and brighter due to the metal strings, which are more aggressive with your fingers.

When it comes to nylon strings, the tension is less than the metal strings. Because of this, it’s easier to press against the guitar’s fingerboard.

We must remember this characteristic and never put metal strings in a classical guitar; they need to prepare to handle the amount of pressure you have to put in metal strings, and at the end of the day, it can ruin your guitar. It can break the bridge, the soundboard, and the neck.

As we already said, in an acoustic guitar, the tension and the fact that the strings are made of metal make them more aggressive for your fingers, so you’ll need a lot of patience than with the nylon ones, at least if you want to stop suffering the pain that every amateur has in its fingers.

The length of the string is the distance between its two support points, the tailpiece and the nut. The distance in a classical guitar is 6mm larger than in an acoustic one. This reinforces the answer of the bass sounds and sustain. Those are the duration of the sound.

The frets in the classical guitar are a little wider than the acoustic. If you are an amateur, a wide fret is a good option. It will allow you to put the fingers within the correct fret. As a beginner, you’ll feel like there’s no place to put your fingers, but having a classical guitar could be your best choice.

Most of the time, in many models, the body of an acoustic guitar is more significant than the classical one, making the classical guitar easier to hold.

If you want to buy an acoustic guitar, you need to make sure about how comfortable it is for you, so keep in mind it’s better if you go to a store and try it before you buy it instead of buying it in a catalog.

Some acoustic and classical guitars have something like a “bite” in the body, and it’s to ease the access to the upper frets. That “bite” is called cutaway. It reduces the answer and the volume of the bass by 10% to 20%

When determining a price, classical guitars are cheaper than acoustics due to the body and the material used in their manufacturing, for example, the metal strings.

The fundamental difference between Acoustic Guitar vs. Classical Guitar

Now that you’ve read the differences in the strings, tension, fingerboard, length, and body of both guitars, we can get straight to the real difference that will allow you to decide which one is better for you. The kind of music that you want to play! Did you think it was something else?

Besides all the differences that we’ve already aforementioned, both guitars have different sounds so, if you aren’t sure about which one you want, then starting with choosing what kind of music you will play, or you want to, will be a crucial part in your journey, if you do this, you will know which music attracts you the most and what makes you want to learn to play guitar, with this, you’ll know if you need an acoustic or a classical one.

You can play anything with both of them, but the characteristic sound of each one will make a difference. Most guitarists play both of them according to what sound they want to give to their song. For example, Eric Clapton uses electric and acoustic guitar most of the time, but he recorded “Tears in Heaven” with the classical one.

If the guitar ends up being your main instrument and catches your heart, it’s almost sure that you will have at least one of each type. 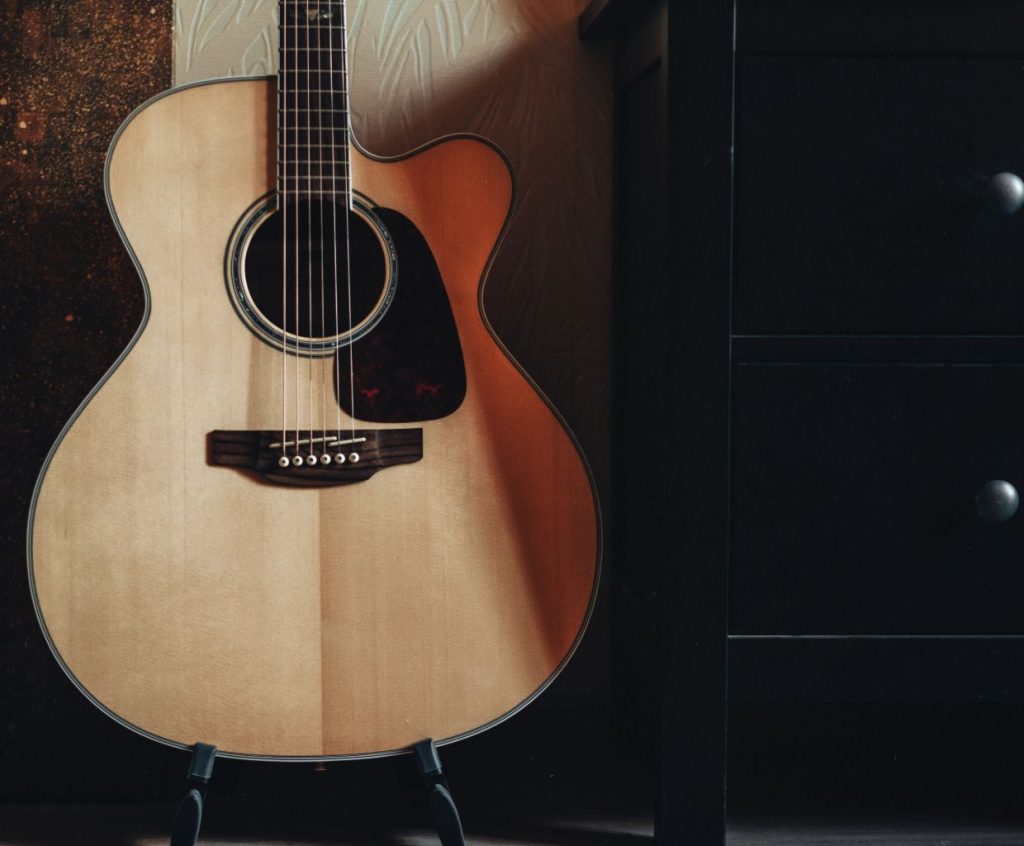 Best Acoustic Guitar Under 500 – Top 10 Complete Buyer’s Guide And Reviews 2022 With a seemingly endless slew of options and a $500 budget,… 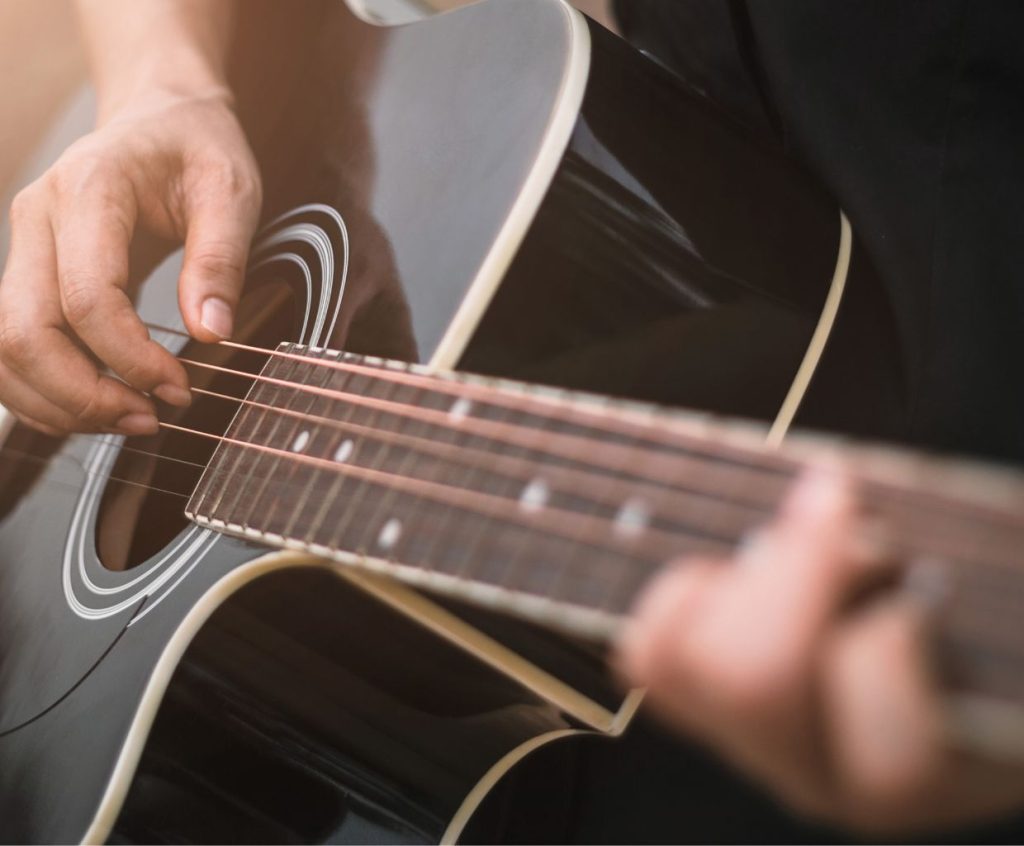 Spanish Or Classical Guitar Vs. Acoustic Guitar – What Are The Differences? The main difference between the classical guitar (or Spanish guitar) and the acoustic…